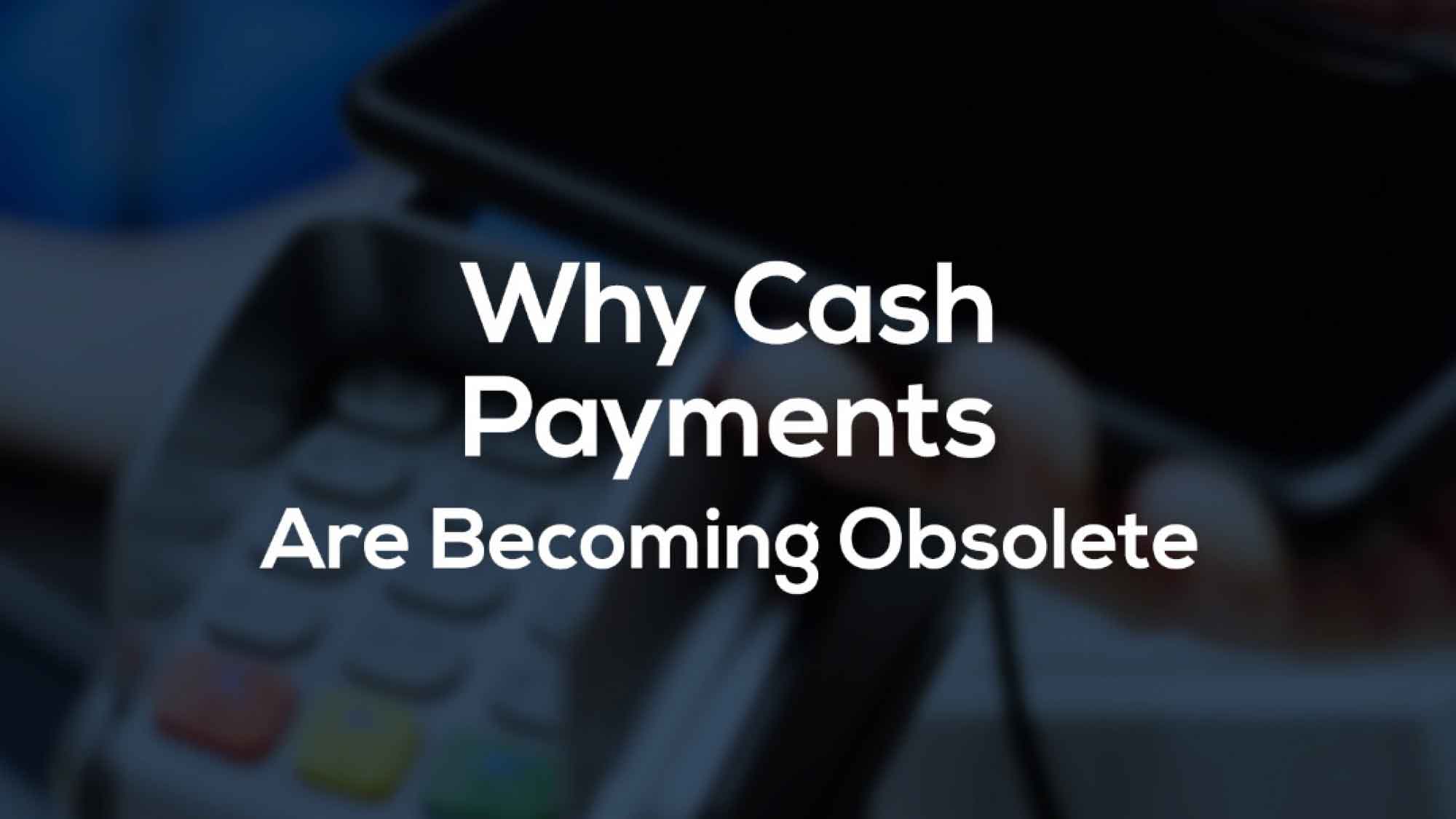 Why Cash Payments Are Becoming Obsolete

Countries on the Path of Realizing a Cashless Society

Although we don’t have an instance of a completely cashless society yet, several countries are on the verge of achieving the goal. Scandinavia is on the lead followed closely by China, South Korea and the UK. The Swedish government took the world by storm by announcing that it intends to go cashless by 2030. As for today, the swedes boast more than 85% of daily cashless transactions. You better have a valid credit card if you are travelling to Sweden since most businesses (even buses) don’t accept cash. Even finding ATMs is a challenge! Sooner or later everyone will follow the same route. It is similar to what happened when the internet or smartphones first emerged. No one can resist forever! Winners are those pioneers who embrace the marvels of the modern world at once!

The Effect of the COVID-19

The coronavirus pandemic is on the leash and cash has been one of its many victims. The World Health Organization (WHO) refrains from issuing any direct ban on the use of coins and cash but advises everyone to wash their hands after handling money. Some interpret this as an indirect warning regarding the use of cash in the time of the pandemic. No matter how we see such announcement one thing is certain; most people prefer to go cashless lest their biggest fears are realized. And it is common knowledge that when people develop a habit, they tend to keep it!

Contactless Transactions on the Horizon

While a few years ago the prospect of a cashless world was dim, now we are almost looking at it! All infrastructure for making entire transactions contactless is ready.  You can pay any bill and purchase any item you want by pushing a few buttons on your mobile’s payment app. Cash has been fighting for survival in various other grounds. Its latest nemesis is a phenomenon known as cryptocurrency. You have probably heard of terms such as Bitcoin, Litecoin, Monero, Dash and the like. These digital currencies are growing at an unstoppable rate and hail a whole new age of investment and expenditure. And whatever their next mutation brings, it will further weaken the already shaken frame of money.

Another major factor contributing to the gradual demise of paper money is, believe it or not, people themselves! According to a new poll, one in three Brits voted for the exclusive use of cashless transactions. The ease and swiftness of purchase and payment via online services have caused many people to stop using cash for good and go with the flow of digitization.

If you are in the restaurant business, you know about the hassle of finding change. This brings about another advantage of going cashless! You can do payments to the last penny without worrying about the change!

It goes without saying that cashless transactions are safer in comparison even if you add the risk of being hacked. A new level of security has been introduced by Google and Apple in their payment services. Before enjoying the ease of using GooglePay or ApplePay, you will have to choose one of the three methods of identification. These are face recognition, fingerprint, or pin number.

Cash Is Something of the Past!

Many people believe that cash is an anachronism in today’s modern world brimming with digital gadgets and online banking services. That may seem like an exaggeration but does it? The number of people using smartphones has reached a mind-blowing 3.5 billion! As mentioned earlier most smartphones are equipped with online payment platforms. And once people get a taste of online payment, they are unlikely to go back to cash payment with all the hassle that comes with it. 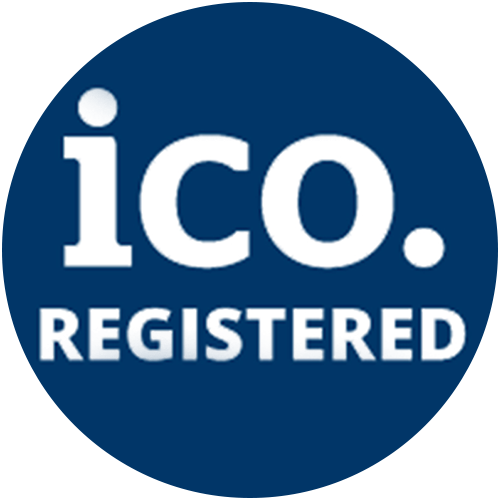